IMFS has been a catalyst in helping students realize their dreams of studying at the best universities abroad, ever since its incorporation in 199. Initially, the focus was primarily on assisting students in getting admission into graduate programs. Keeping in mind the paradigm shift in the Indian diaspora, over the last decade, our focus has widened into helping students enter undergraduate programs as well. We have established invaluable relationships with universities across the globe and enjoy serving as the link between highly motivated students from India and the best universities worldwide. With our presence in multiple cities across India and our involvement in not only conducting Test Prep for GRE/ GMAT/ SAT/ TOEFL/ IELTS/ PTE et al. but also counseling the aspiring students, IMFS is best equipped to help the immensely qualified and exemplary students of India fulfill their academic goals in life. 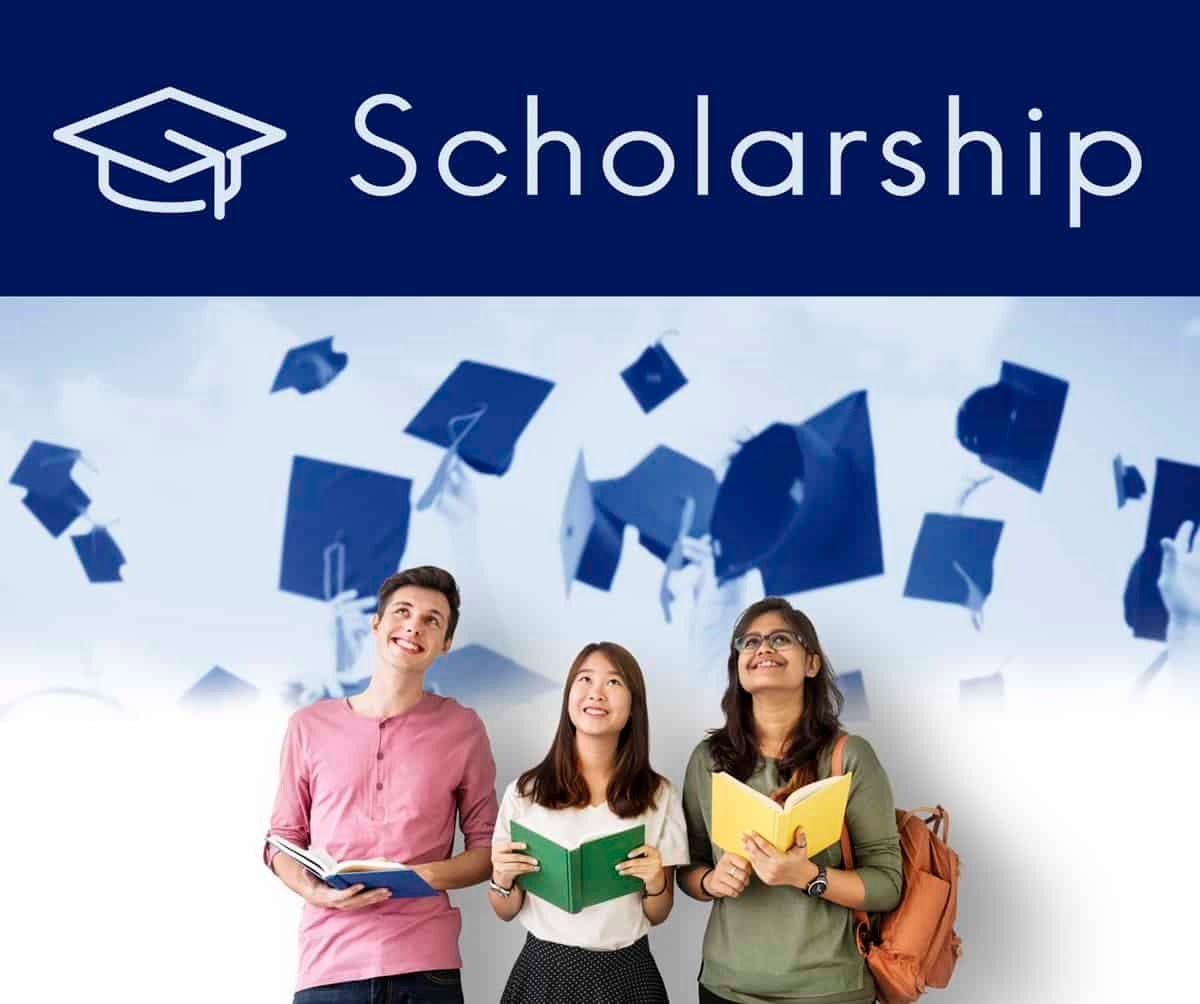 As the guiding force that has helped establish IMFS as a leading provider of education and consultancy services, Mr. K. P. Singh has played a pivotal role in the life of innumerable students and IMFS itself. He established the Institute of Management and Foreign Studies (IMFS) in 1997 and has helped thousands of students achieve their goals by providing them with the ideal training for their entrance exams. He has appeared on several talk shows on studies abroad on channels such as CNBC and propagated the need for higher education.

Mr. Singh has also been a columnist for the Hindustan Times, Telangana Today, and Times of India. Over the past 25 years, he has presented more than 1500 seminars that have been attended by over a hundred and fifty thousand students and has thus positively impacted their academic careers. In addition to his role as the Managing Director of the company, Mr. Singh is also actively involved in the operations of the company. He serves as the Head of the Verbal Faculty, Chief Content Creator for Verbal Reasoning, and serving as our Chief Consultant for studies abroad. He is also our lead motivator and conducts seminars and lectures in cities across India. His sessions are incisive, highly informative, and full of animated laughter, making him the most sought-after Verbal Faculty/ Counselor in India. 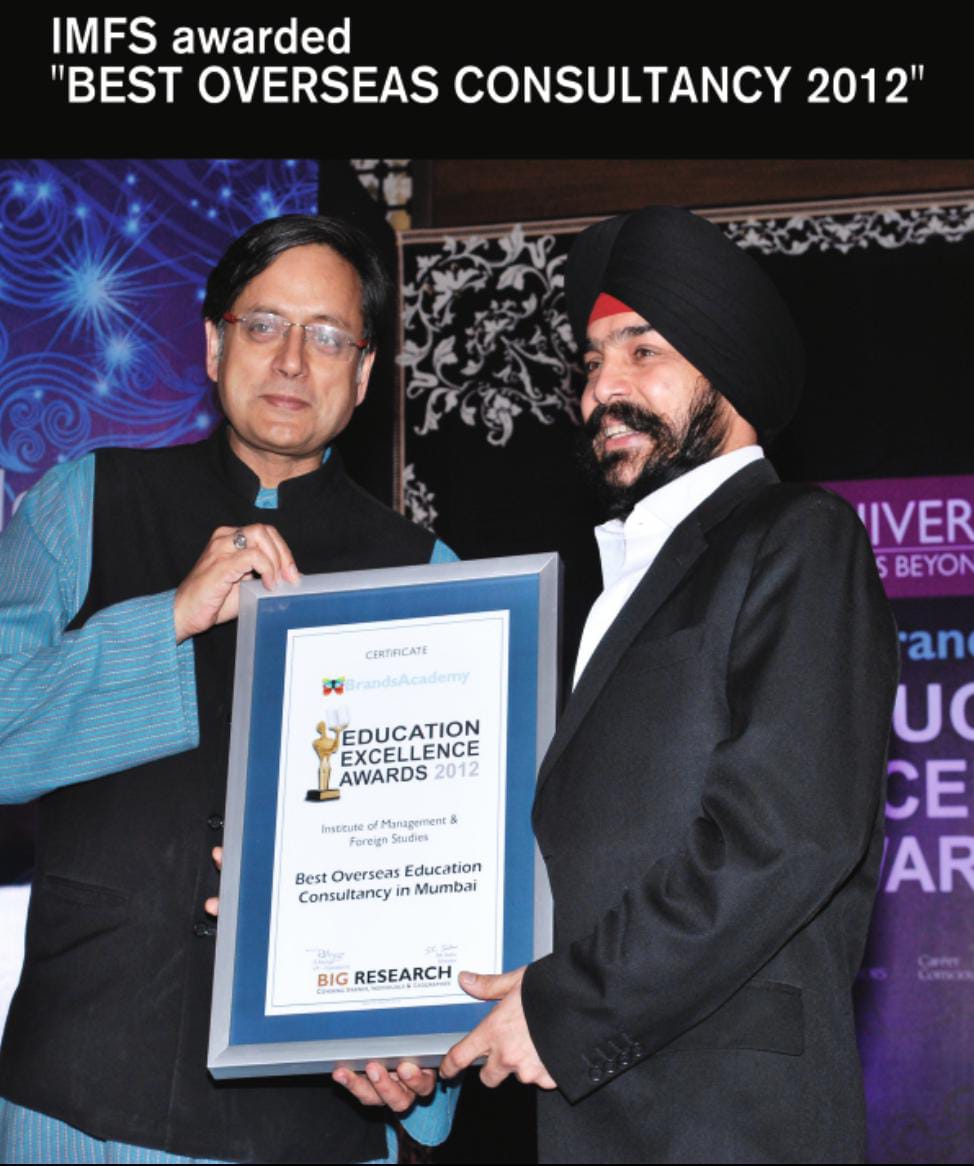