The United Kingdom can lay claim to some of the oldest universities in Europe such as Oxford and Cambridge. Pioneers in education, subjects such as Management and the Social Sciences can trace their roots back to British universities. With a stress on research output and analysis, British universities produce what they refer to as thinking students. Add to this a rich heritage and tradition of producing excellence and you can see the allure British universities hold.

But there’s a lot more to UK universities than just Oxford or Cambridge. Four UK universities currently rank among the world's top 10. There is a total of 30 institutions in the top 200, and 55 in the top 700. A shortage of options, then, will not be an issue for the UK-bound international student.

Student visas in the UK, similar to the USA allow up to 20 hours of work a week, tuition varies as according to the chosen field and degree, and living costs vary greatly from city to city. The admission process must go through the UCAS, a central processing system for undergraduates, and students can generally expect to be kept updated about their situation by UCAS as soon as a new development takes place. Graduates can apply directly to the universities.

Excellent for Law, International Studies, Economics, Human Rights etc. And with the recent changes in the visa regime, students are allowed to stay back and work for two years in the UK. You could also qualify for the points-based immigration system, making studying in the UK a very attractive proposition. 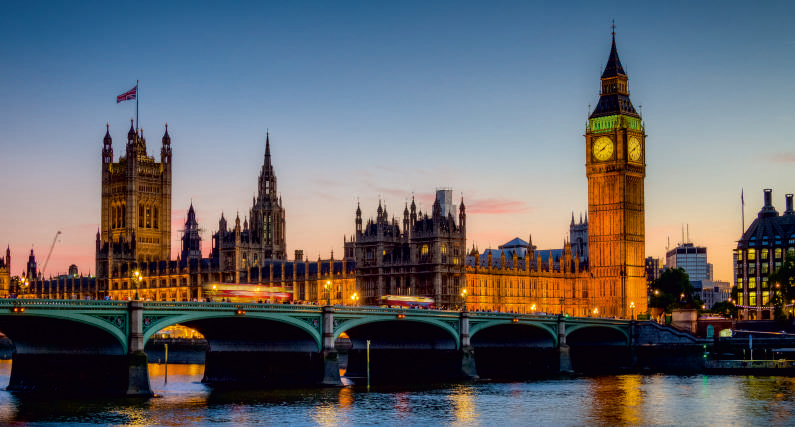 There are a number of scholarship schemes run by governments, charities and other organisations. Here are a few global schemes you may want to have a look at: Chevening UK government scholarships, Commonwealth Scholarships, Erasmus Scholarships and Royal Society grants.

IMFS has sent more than 30,000 Engineers abroad in streams such as Computer Engineering, Electrical, Industrial,

IMFS has sent over 15000 students in IT, Computer Science and MIS!